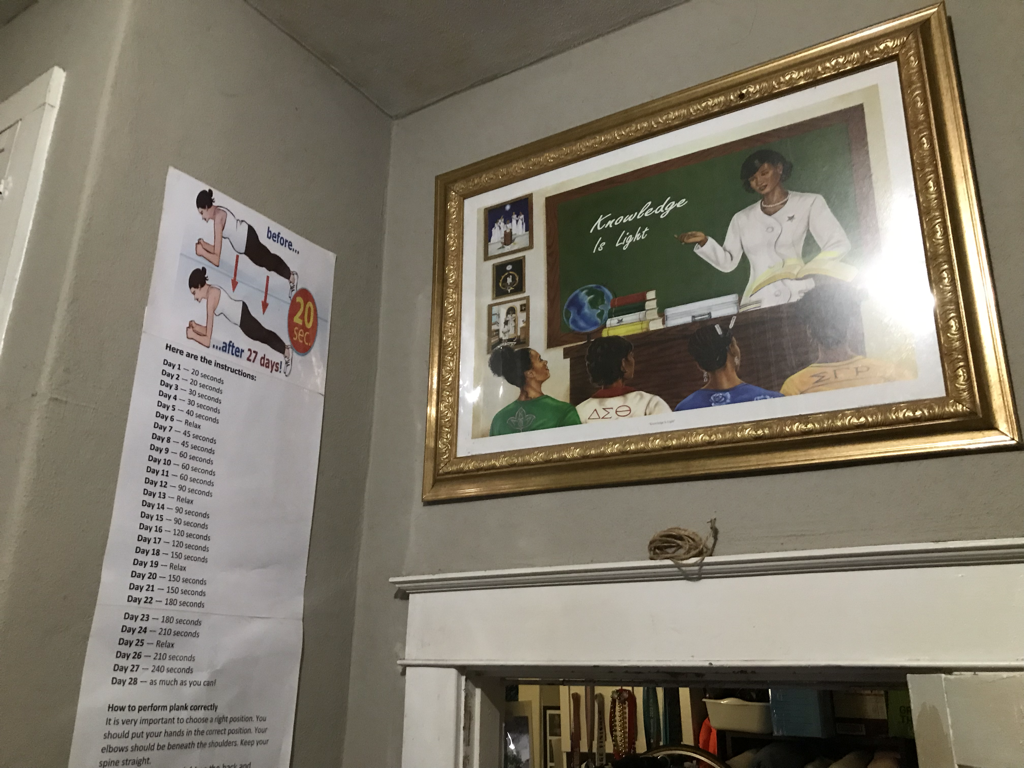 ​
Arkansas emcee Trill Soulutionary “is a culmination of ideas that reflect and express a change I wished to see in the world” he says. This is exuded in every track we get from the eclectic emcee. Refusing to be boxed into one sound or one trope, Soulutionary wants listeners to walk away understanding there are multiple ways to tackle the human experience. With a project under his belt and outlets like Artist & Repertoire, Respect Mag and others covering him Soulutionary is leaving his imprint. Combine this with an appeal spanning across the country, Trill Soulutionary looks to release more content as we head further into the new decade.

From the beginning, Trill Soulutionary was picking up on the music and the culture it embodied. Whether it was at a BBQ, or absorbing the wide range of music his grandparents played, Soulutionary was enamored by the art form. “Surrounded by so many influencing sounds from different times as I grew, it makes it feel like a natural transition for me getting into music.” he says. Solutionary’s father also had an impact on the artist growing up, “He was the one that would kick freestyles off-the-dome while making jokes, poking fun at my brother and I, which provoked me to freestyle as well.” Soulutionary continues. Between the variation of sounds, the strong influence of DJ Screw & Nujabes and the amount of intellect required to freestyle, Trill Soulutionary’s approach to the music would be one of a kind.

Fast forward to 2013 and our hero began to see a personal growth in the freestyles he displayed. “...And within that reflection grew a confidence and desire to see a career of making enjoyable, personal growth-reflecting music.” Soulutionary says. Trill Soulutionary is not to be boxed into one particular sound or one particular flow or topic for that matter. Every verse is jam packed with references that might fly over your head during the first listen. This all culminates together on his project “Supa Dupa Frizzle” which released in 2015. The seven track project coming in at just under 20 minutes showcases the degree of uniqueness Trill Soulutionary brings to the table on every single track. Moreover the project has Soulutionary putting his growth and experiences on wax for the listener to absorb and learn from. “My subject matter is inspired by aspects of the objective outer world and a product of my own subjective inner world.” Trill Soulutionary says. 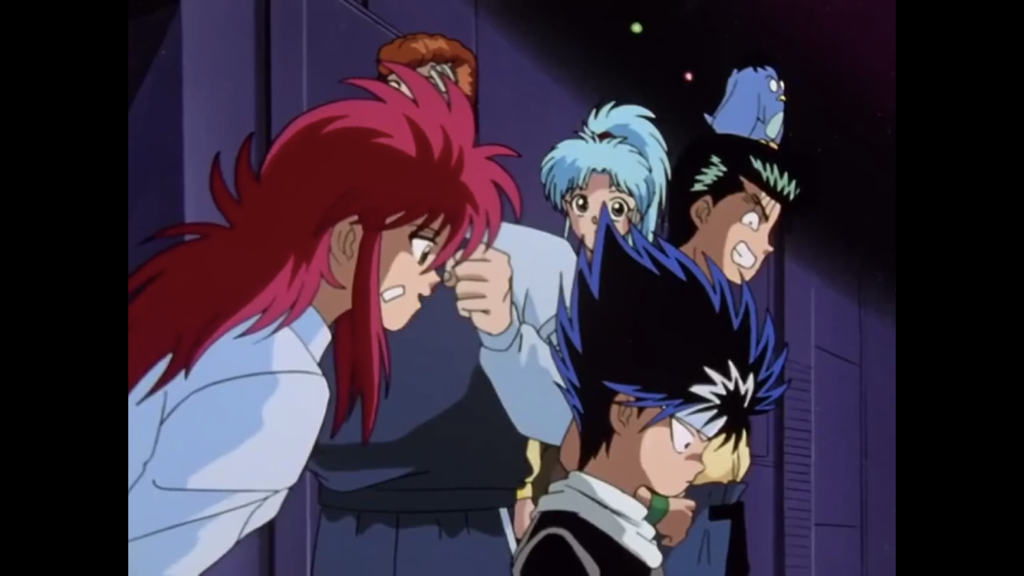